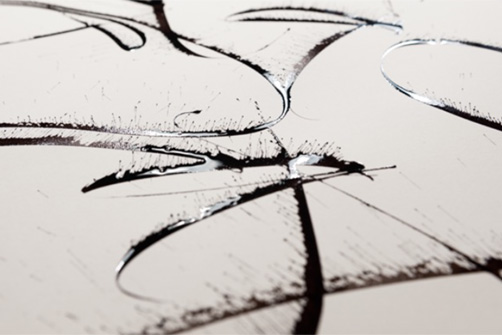 When Wendy and I met last summer in Seattle, it was artistic love at first sight. We immediately recognized that the way we work complements each other perfectly. Calligraphy and monotype unite mark, gesture, rhythm and atmosphere in exciting, innovative ways. So we decided to teach a workshop together exploring the intersection of monotype and calligraphy in the Turin studio.

Massimo will work with people to explore the gesture and rhythm of signs and marks, using both western and eastern letters and shapes. Wendy will introduce a wide range of subtractive and additive monotype techniques focusing on creating atmospheric grounds to layer with calligraphic writing and forms. We will play with how lines and shapes dance in space creating an expressive, personal language for each participant.

Nearby the studio plenty of B&B and cheap Hotels (a list of suggested places on request provided).

580 EURO per person including :

polello@lacalligrafia.com; only upon a 100 euro deposit on bank account 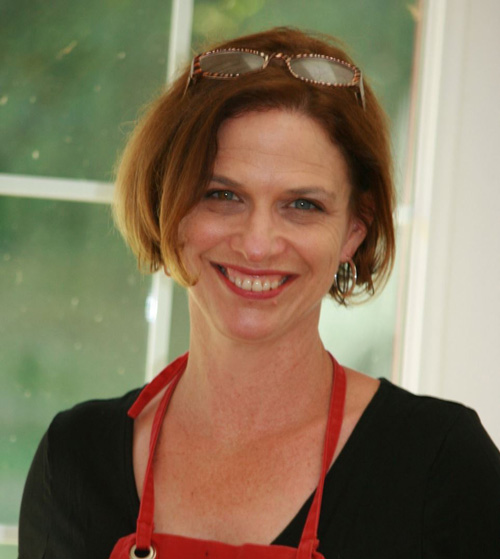 Is a printmaker from Seattle – Washington who has exhibited in numerous galleries and museums throughout the United States. She has a BA in Fine Arts from Yale University and an MFA in painting from American University. Her monotypes will be featured in the upcoming book Singular and Serial: Contemporary Monotypes and Monoprints by Schiffer publishing. She is represented by Davidson Galleries, Seattle WA and teaches monotype workshops for beginning and experienced artists out of her studio, Inkgarden, on Bainbridge Island, Washington.
To learn more visit: http//wendyorville.com/ 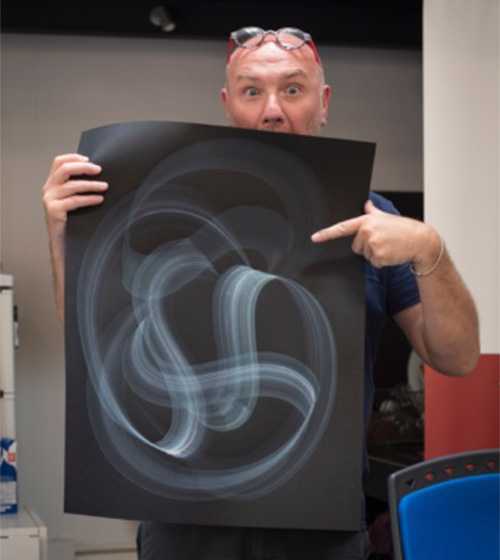 Based in Turin, Italy, has worked as a calligrapher artist for over fifteen years. Since studying calligraphy, he has explored its classical and contemporary applications and potentiality in art and graphic design.

He exhibits internationally and teaches workshops and seminars all over the world. Massimo is a regular contributor to specialized magazines, has worked on several short films and has collaborated with the Medicea Laurenziana Library in Florence. He took part and invited at International Type Designer Conference in Moscow, Istanbul and Sao Paulo and for the fourth time at the International Calligraphy Conference in USA.

His last big commission in 2016 in collaboration with the Dutch designer Marcel Wanders, in a prestigious limited edition book for the RIJKS MUSEUM in Amsterdam and in 2009 published “Traité de la peinture- Extraits” he worked with artist and film-maker as Peter Greenaway and with the director Luca Ronconi to the installation of the of 150th Anniversary exhibition of the Unification of Italy, Actually he is President of Turin calligraphers ́ guild and work in his Studio Gallery ABC_Atelier in Turin